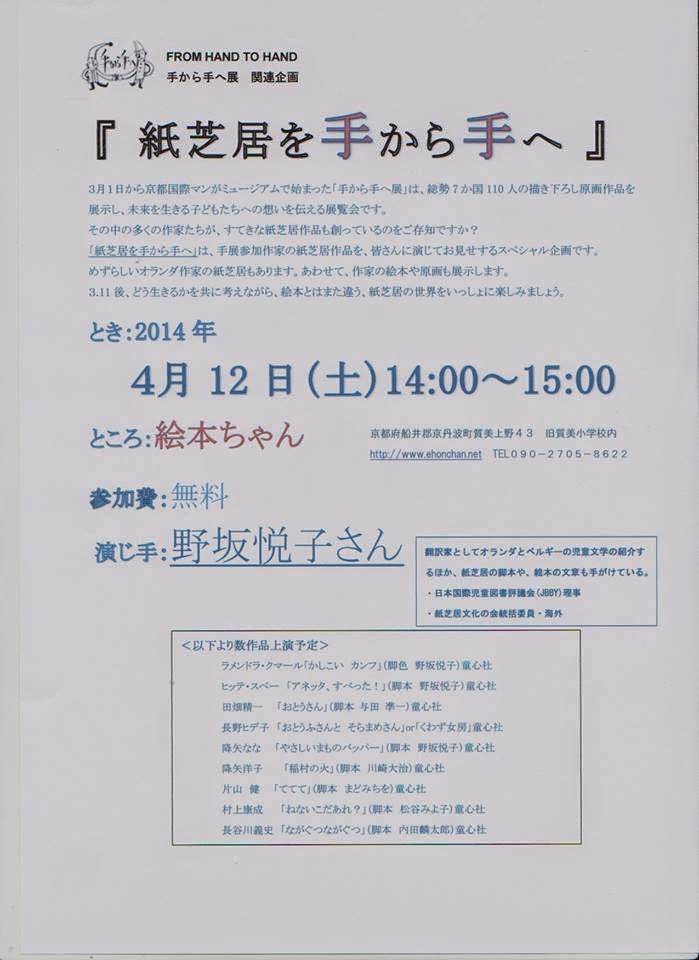 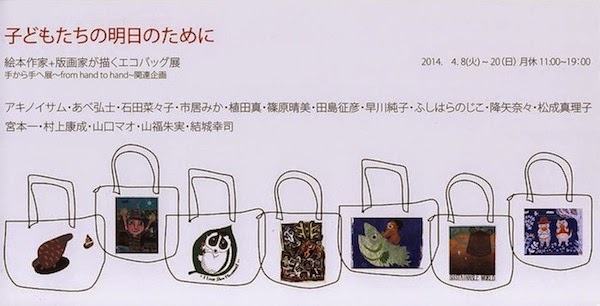 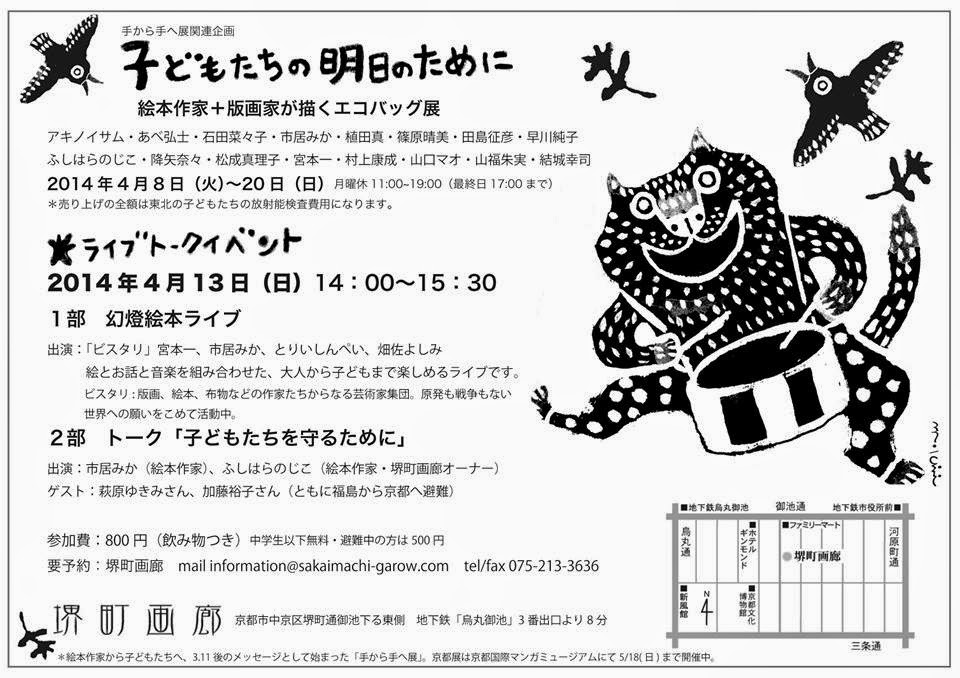 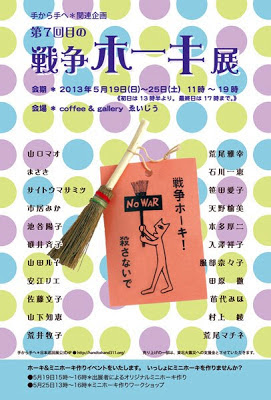 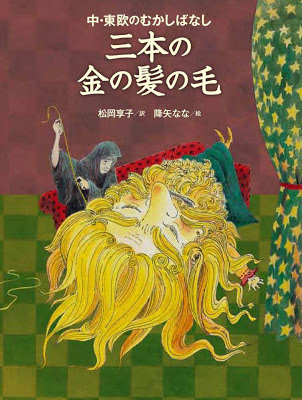 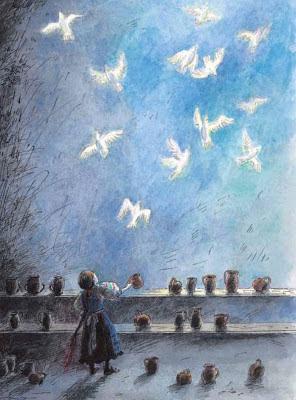 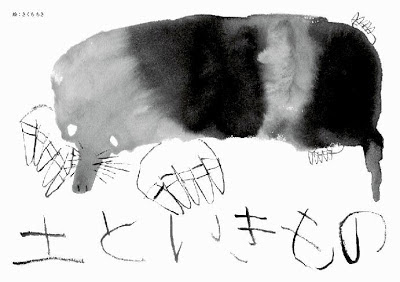 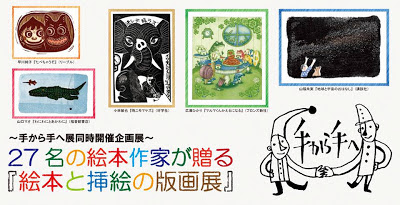 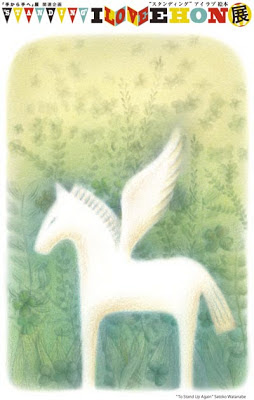 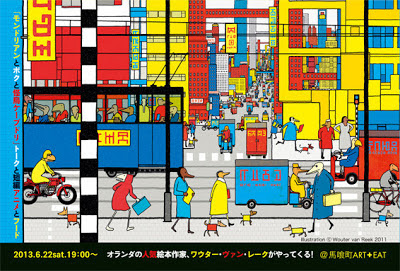 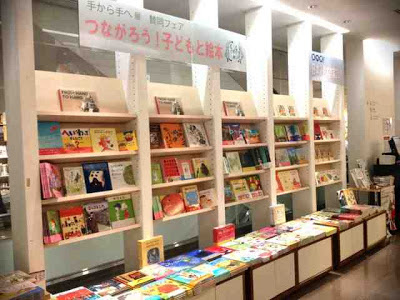 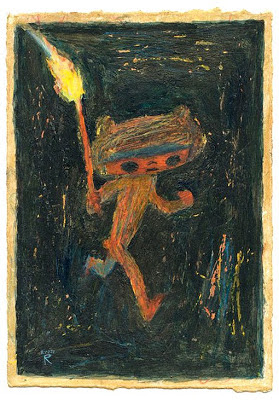 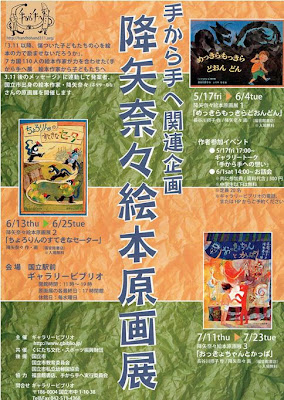 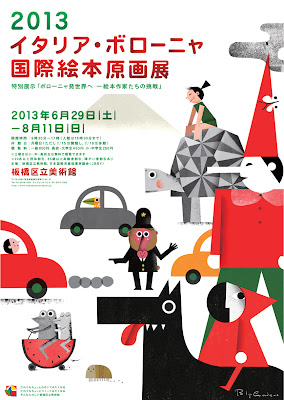 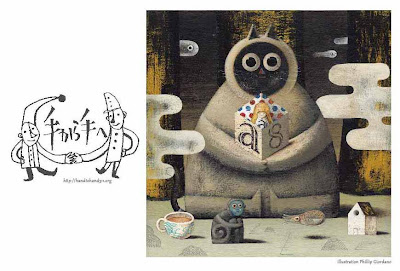 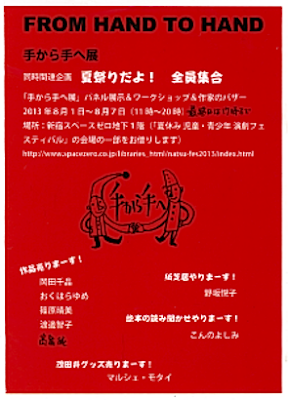 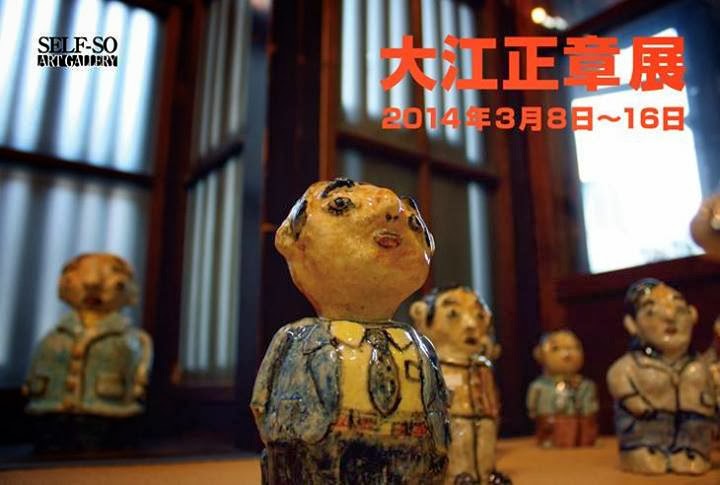 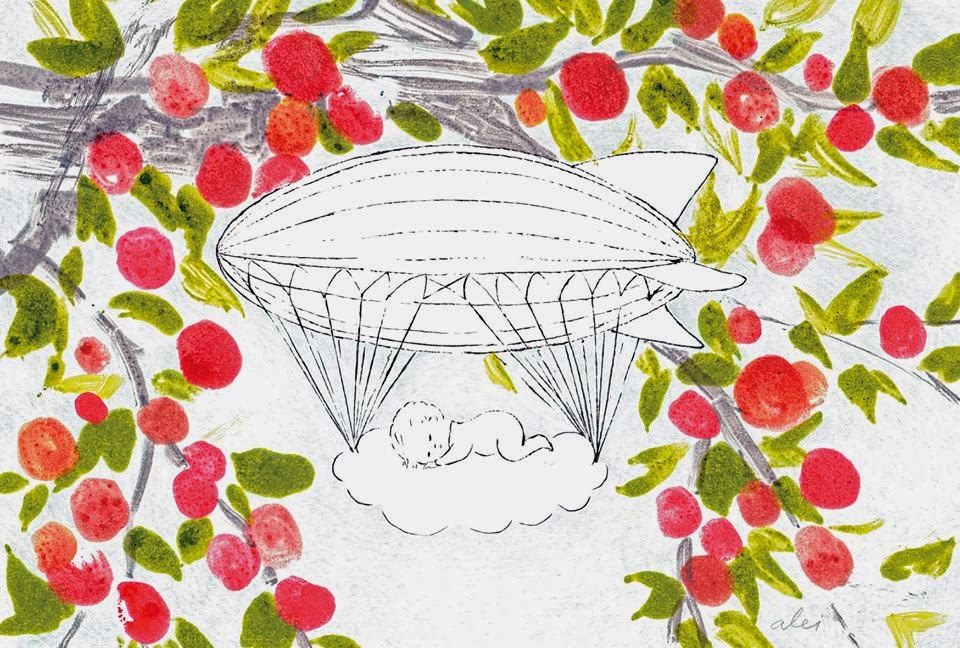 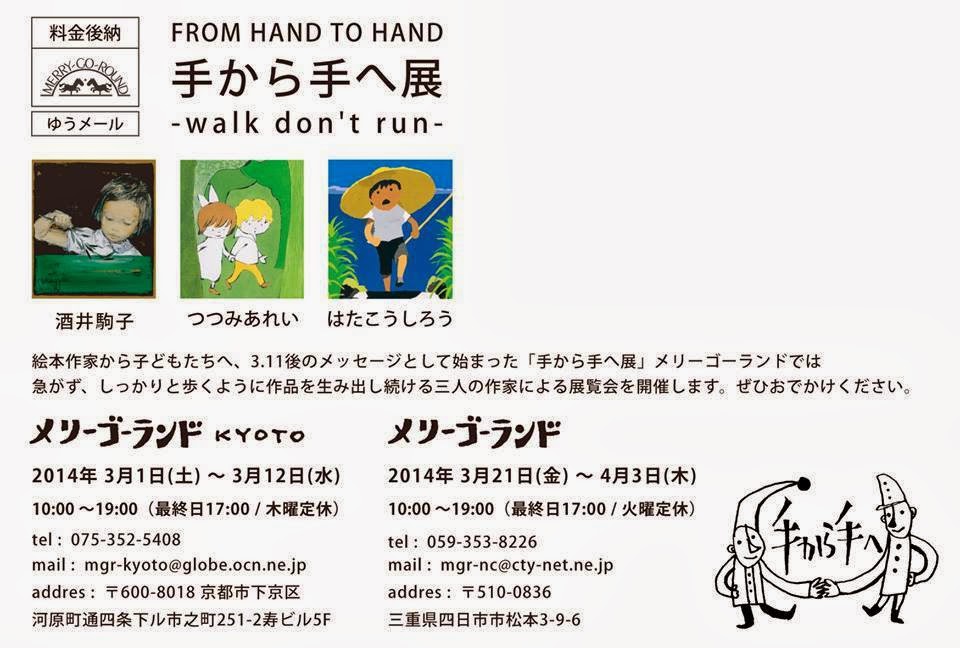 詳細プロフィールを表示
“From Hand to Hand” is an exhibition that started from a call by Japanese picture book illustrators to their colleagues living all over the world to share artworks on the theme, "Contemplating the future from our post-3.11 world." Bringing the messages of these artists to people around the world, the first exhibition was held one year after the Great East Japan Earthquake with 56 participants from Japan, Slovakia, and several European countries, in Bologna, Italy, in March 2012 followed by a tour of Bratislava, Warsaw, Amsterdam, and Copenhagen. In March 2013 a new tour of the exhibit was launched in Japan with the works of 110 artists, including many newly added participants. This blog introduces activities in Japan relating to the “From Hand to Hand” exhibitions.